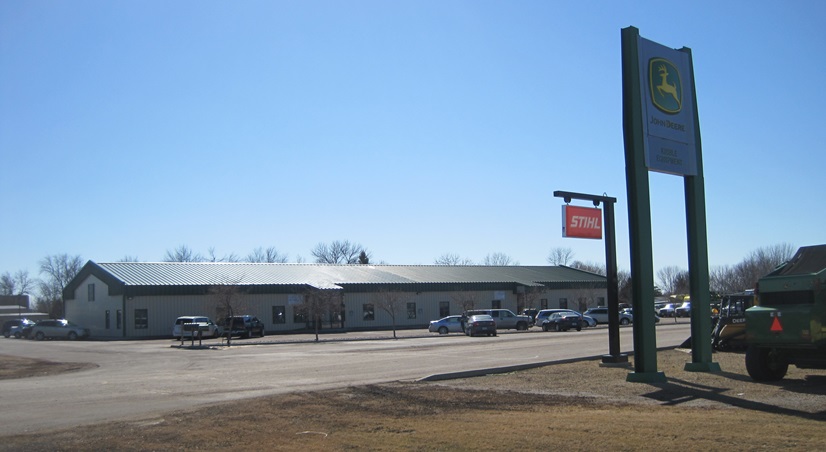 Our Office located next to John Deere on South Victory Drive, Mankato.

Mission Statement
Conserve, maintain and enhance the quality of soil and water through educational, technical and financial assistance.

Organization History
The SWCD is a governmental sub-division of the State of Minnesota.  It was organized in accordance with the provisions, powers, and restrictions as set forth in Minnesota Statutes, Chapter 40.  Soil and Water Conservation Districts were formed in response to the conservation movement of the later 1930’s and early 1940’s and were one of the first legislative attempts to protect our soil and water resources.

In November of 1958 a committee of 50 interest farmers was formed to assist with the educational and organizational work toward forming a district. Educational meetings were held and the public hearing conducted by the State Committee on February 18, 1959.  The referendum was held on March 17, 1959 with a highly favorable vote. The election of supervisors took place on May 5, 1959.

The first meeting of the Board was held on May 27, 1959 at the County Extension Office.

In the early years, the SWCD’s primary goal was to work with local farmers to establish practices to conserve soil and increase production on their land.  Today, the SWCD works in partnership with federal, state and local governments to conserve and manage land and water resources across Blue Earth County.

Authorization and Jurisdiction
Minnesota Statutes Chapter 103C establishes soil and water conservation districts as political subdivisions of the state of Minnesota with certain powers and duties.  The powers of the SWCD are granted under Minnesota Statutes 103C.331
The function of SWCD’s is to assist landowners in protecting soil and water resources.  Minnesota currently has 90 SWCD’s, each of which is governed by a Board of five elected supervisors.  The locally elected Board is responsible for setting program polices for the SWCD staff to carry out when implementing conservation programs.